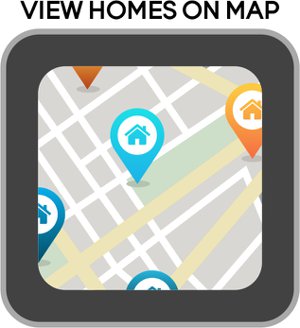 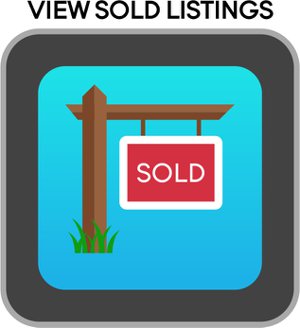 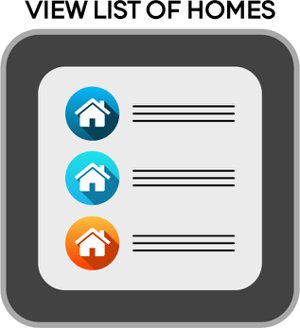 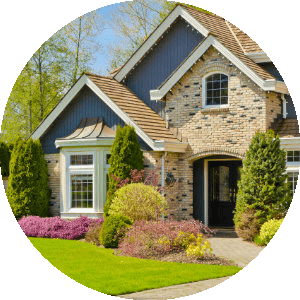 Novelty and Union Hill is a relatively self-contained suburban village with approximately 18,800 residents.  In this unincorporated area of East King County, Novelty and Union Hill is a landscape of horse pastures, smaller neighborhoods, and unblemished open space.  Many of Redmond Ridge's 15 miles of public soft-surface trails buzz with bicyclists, runners and stroller pushers.  Today, the paths in Redmond Ridge connect to 14 parks or playgrounds, while others segue onto paved paths and sidewalks that border landscaped boulevards meandering through nearby Redmond Ridge East and Trilogy.  Retail clusters and an 18-hole public golf course can also be found in these areas of Redmond.  If not riding at the various Union or Novelty Hill ranches, many local horseback riders saddle up at Novelty Hill’s 27-acre Kathryn Taylor Equestrian Park.  This park features a sand arena, pen, and access to the Tolt Pipeline Park Trail; a route riders share with walkers, runners and bicyclists.  Just north of Northeast Novelty Hill Road, is an 800-acre Redmond Watershed Preserve that offers an equally accessible labyrinth of seven connecting multi-use trails highlighting scenes of woods, water and wildlife.  Homes in these areas are mostly completed condominiums, town homes, apartments, single-family and seniors-only homes ranging from $100,000 to more than $1 million.

While home prices vary widely, the median value of all single-family houses (not just those recently sold) in the Union Hill/Novelty Hill area was $514,500 in December, up 4.9 percent year-over-year, according to the Zillow Home Value Index.  Both Union and Novelty hills, are close to the Microsoft campus and other high-tech companies, more than one in five employed residents here works for a professional, scientific or technical company.  Nearly one in 10 is a computer specialist.  It’s no surprise then, that data from the U.S. Census Bureau’s 2010 report show the Union Hill/Novelty Hill population center ranks the fifth highest of 522 places in Washington state for per capita income. The estimated median household income here was $117,824 in 2009, compared with Washington State’s $56,548 median income.  Homes for sale in Union Hill vary: there are Condos For Sale In Union Hill, Town-Homes For Sale In Union Hill, and Single-Family Homes For Sale In Union Hill.  There are also many New Homes For Sale In Union Hill and many under construction.  Thank you for using SearchHomesNW.com to find 30% more listings than Zillow, Trulia, and Realtor.

$4,499,996
9 Beds ⋅ 9 Baths ⋅ 2029998 MLS ⋅ ACTIVE Status
This exquisite estate welcomes you into luxury with endless opportunities for formal and casual living. 10,700+ sf of living space, 8bd, 9.5bathes, 5-7 car bays with plenty of additional parking on th grounds . Nothing compares with all that this lovely property has to offer. Two separate wings allow guests both room and privacy, ideal for a home base business at this lovely oasis Enjoy 2.7 level acres for your outdoor recreation all within a gated, fully fenced & secure property. Home is currently used as an Adult Family Home..

$925,000
4 Beds ⋅ 3 Baths ⋅ 2018704 MLS ⋅ ACTIVE Status
Welcome Home! Spacious, elegant & modern home in the highly desirable neighborhood of Union Hill. This beautifully remodeled home offers 4bd & 2.5ba with over 1,700sft. Open and inviting living space that fills with natural sunlight and radiates the comforting feel of home. On your main floor you'll find your fully updated kitchen perfectly designed for a chef with an infinity Island, SS appliances, gorgeous countertops and more. Master Suite is equipped with a private en suite master bath. Take a walk downstairs to your lower level which includes a family room perfect for movie & game nights and entertaining. Parking area with room for your RV or boat. Don't wait, schedule your showing and come see this home today!

Listing courtesy of Kelly Right RE of Seattle LLC.

$28,000,000
2005307 MLS ⋅ ACTIVE Status
This 255+/- acre site has views to Mt. Baker, Cascade Mtns, Mt. Si an the Snoqualmie Valley. This property is less than 20 minutes to MSFT, 10 minutes to Carnation Farms. Property must be subdivided. Preliminary drawings show 41 lots near one-acre lots in clusters with potentially 200 acres of community open area. Many studies were completed and CAD approval letters from King County. Much of the property has a gentle slope to the east. 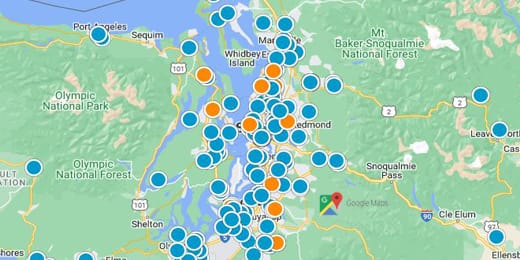